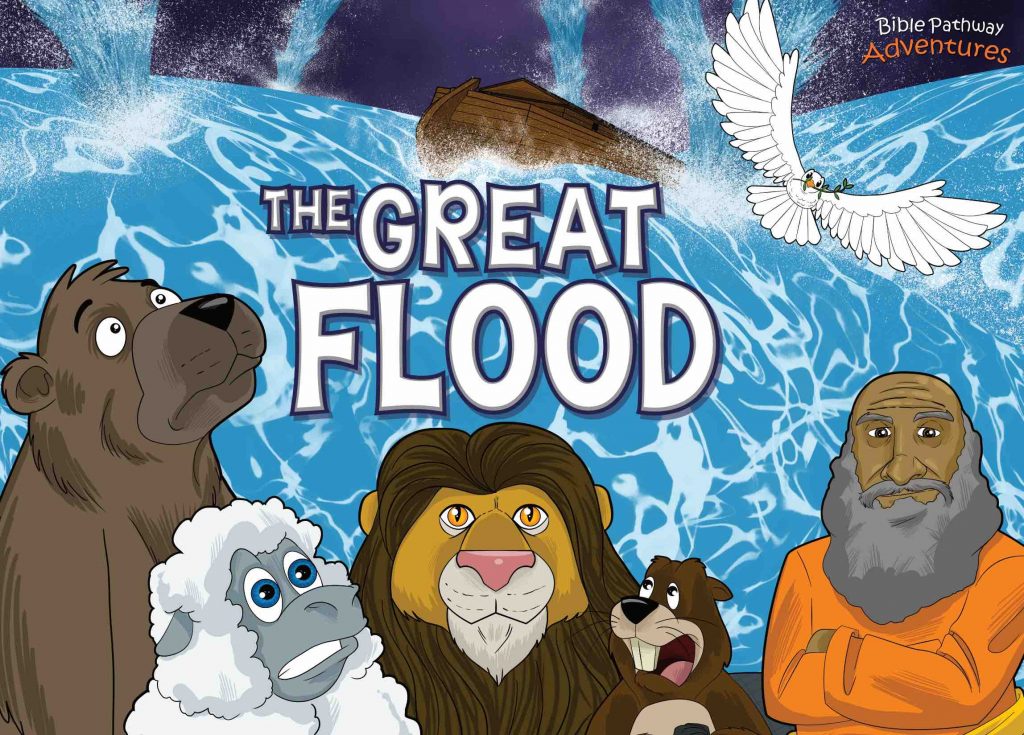 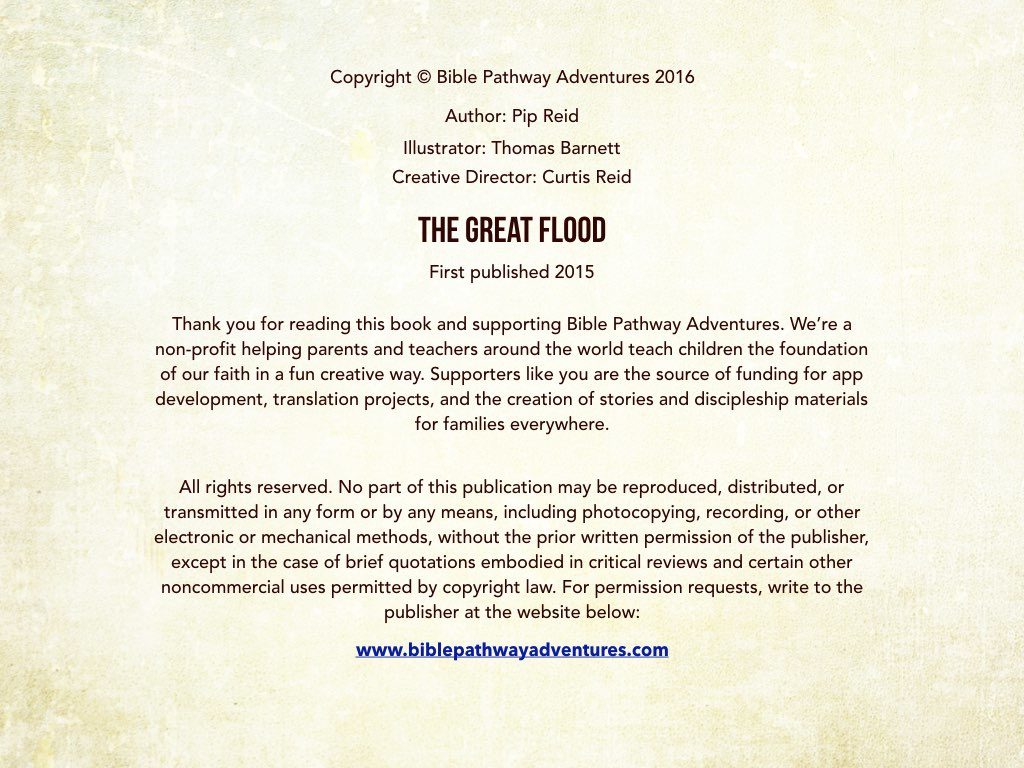 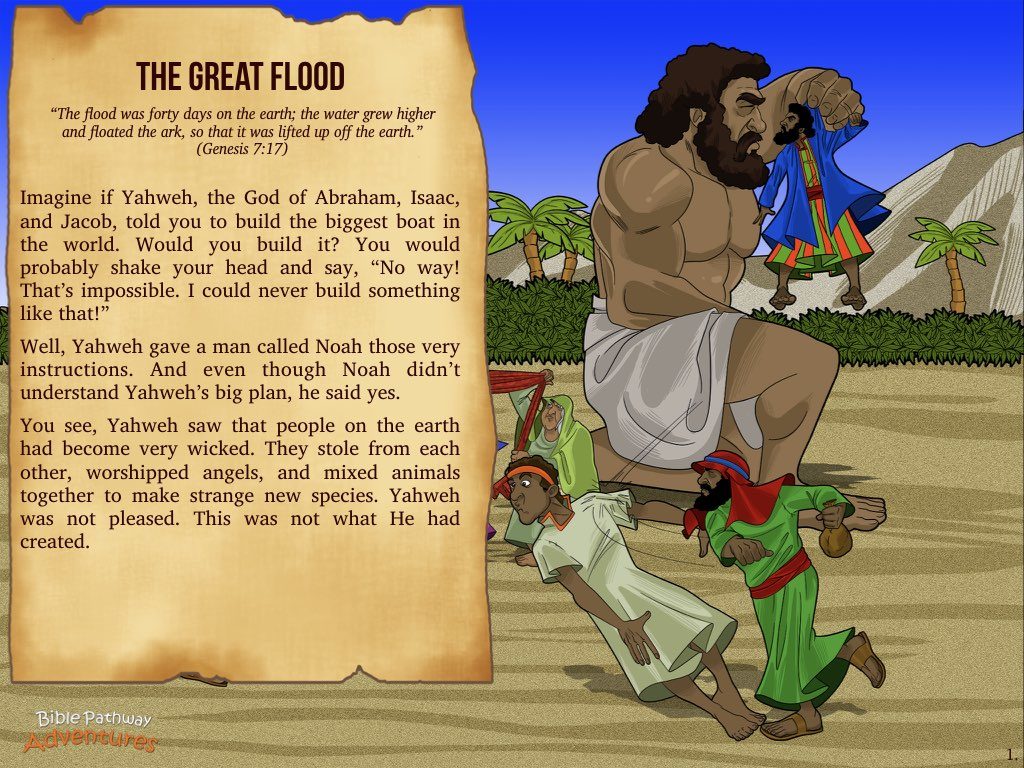 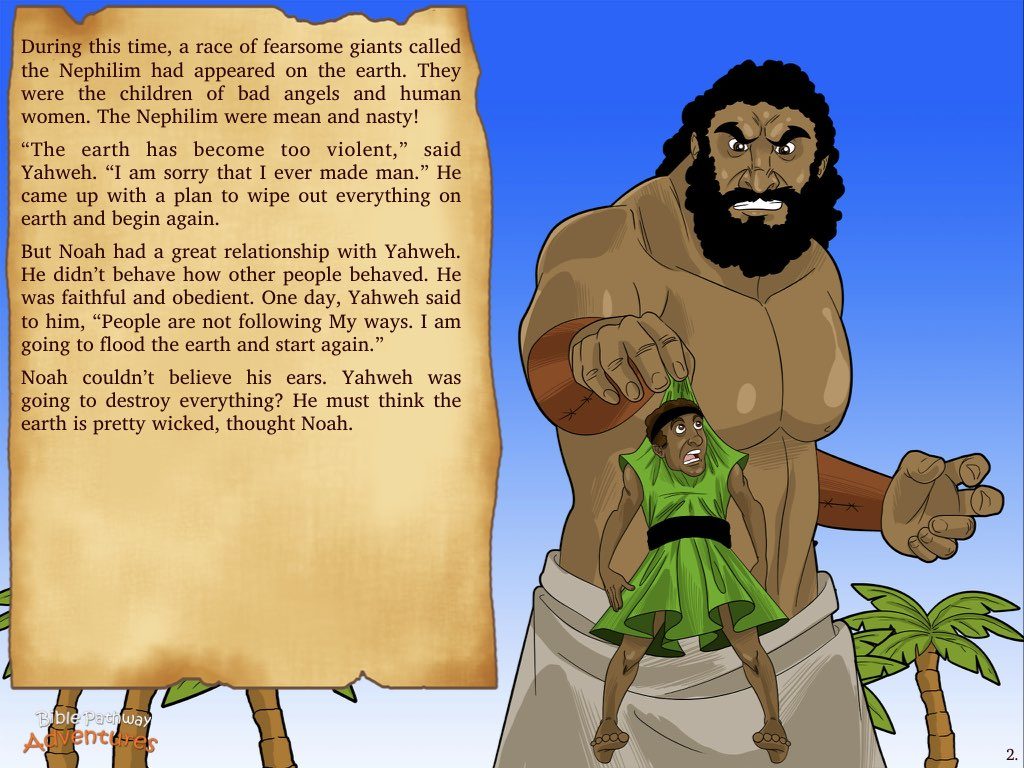 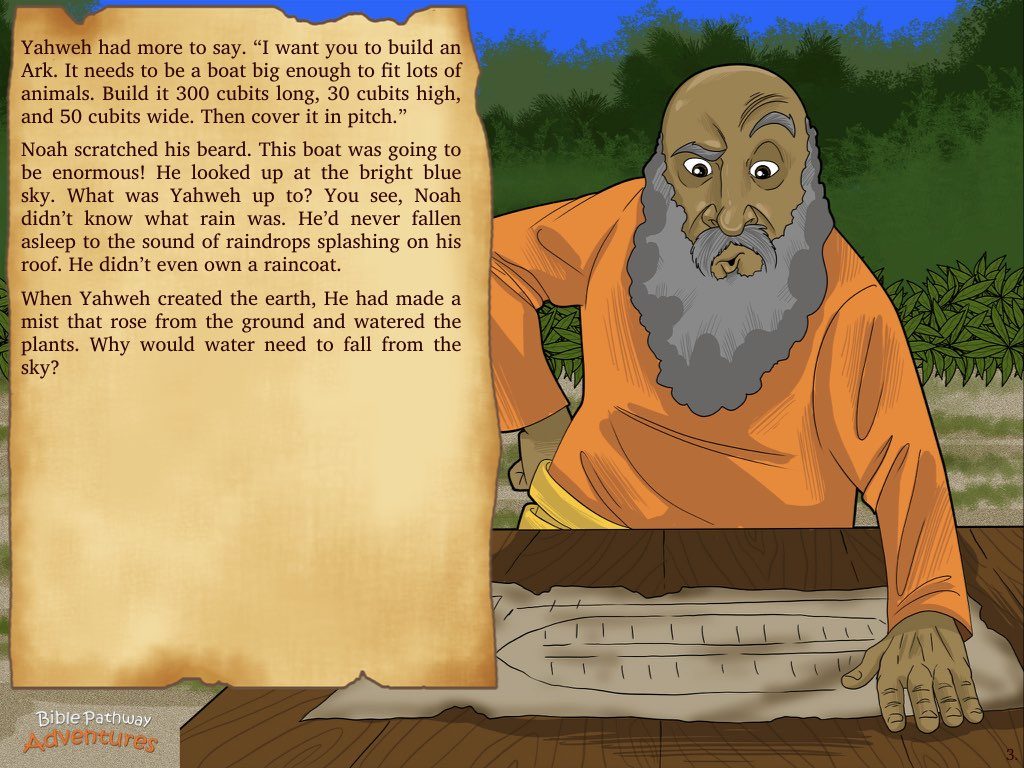 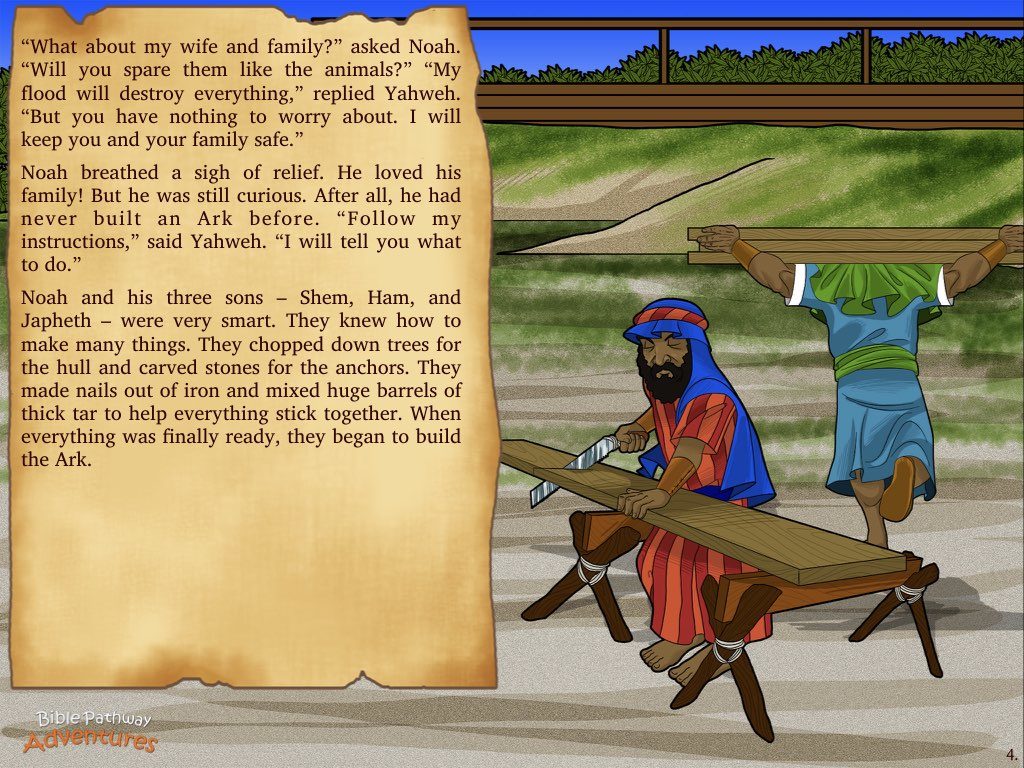 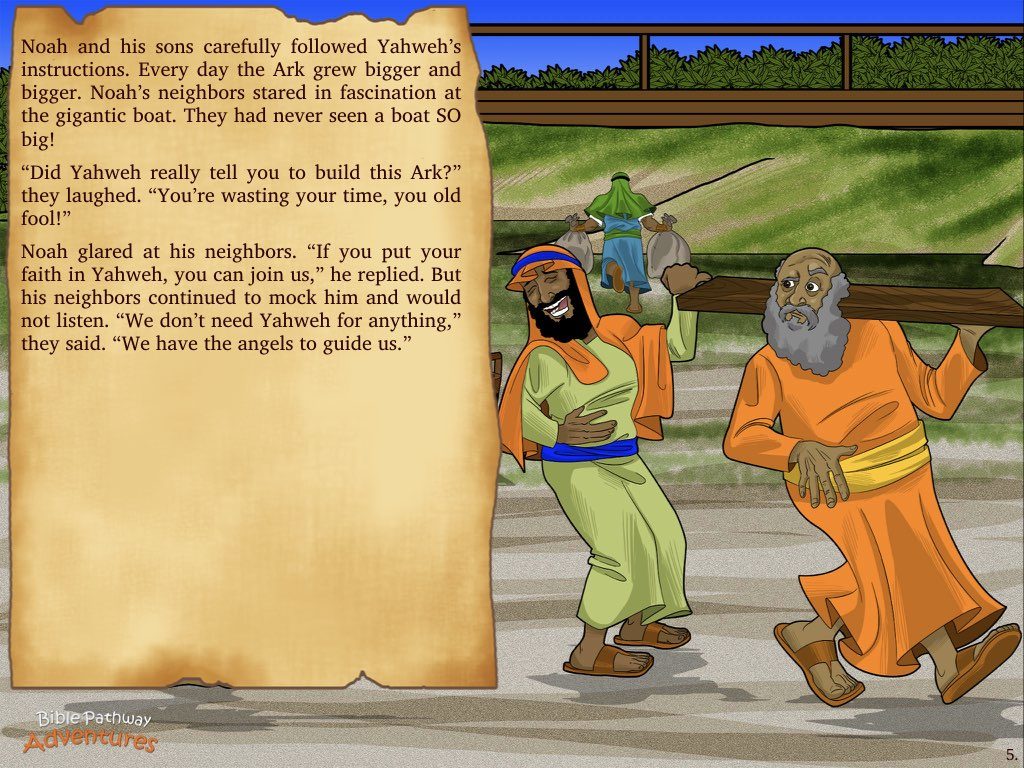 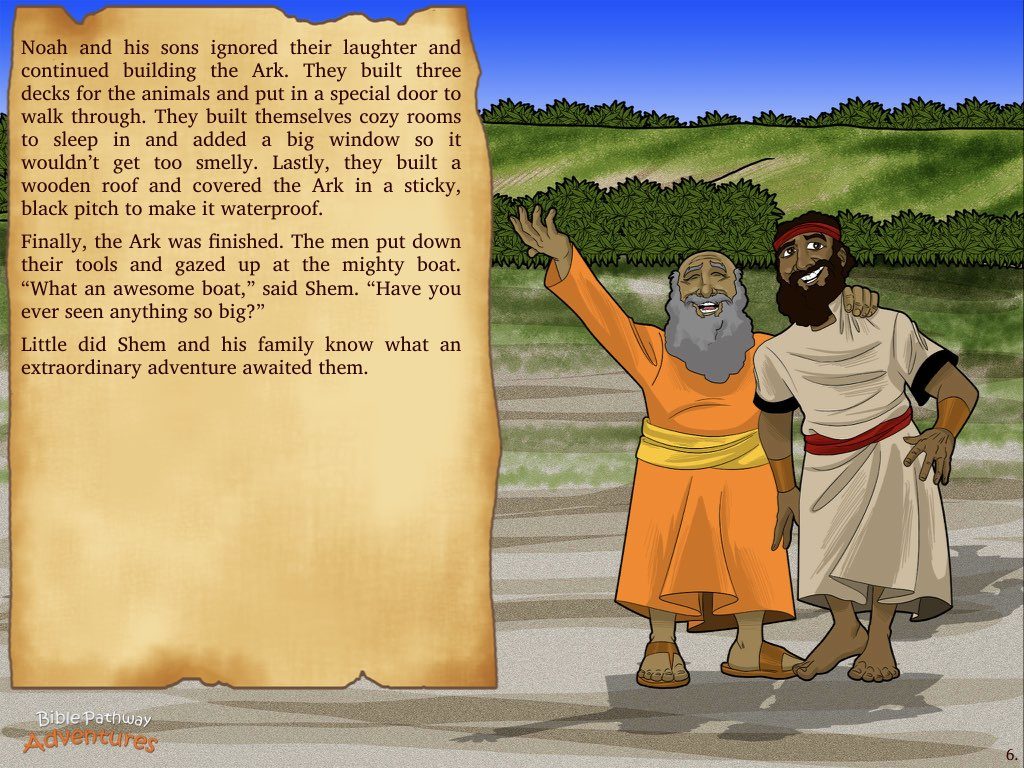 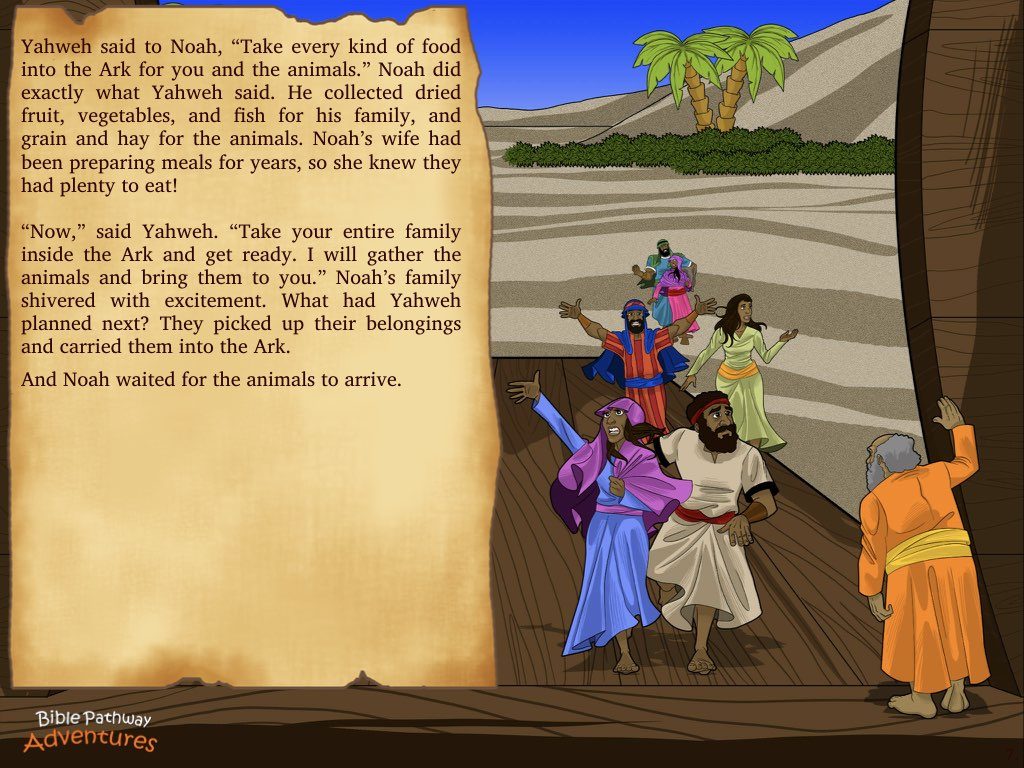 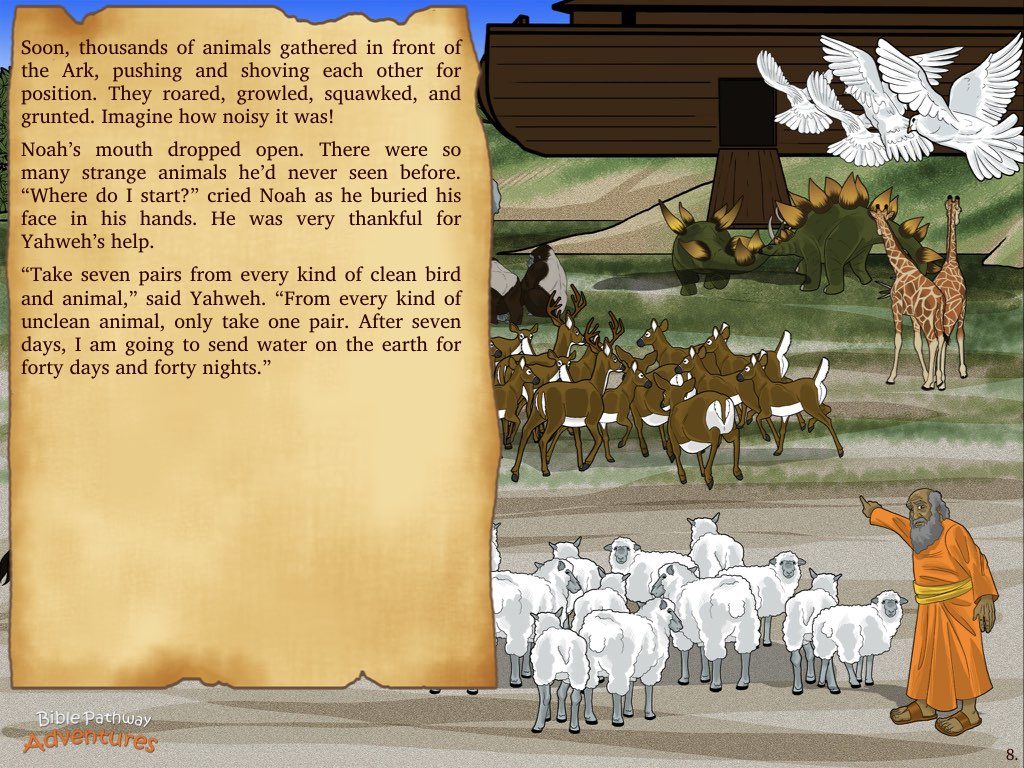 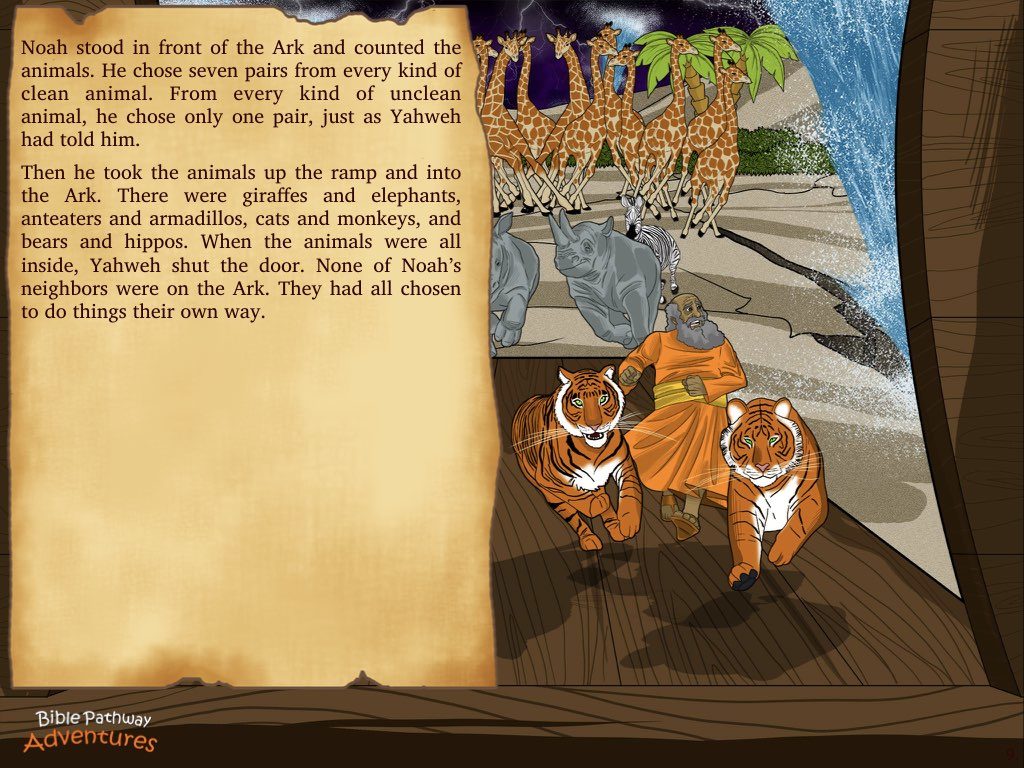 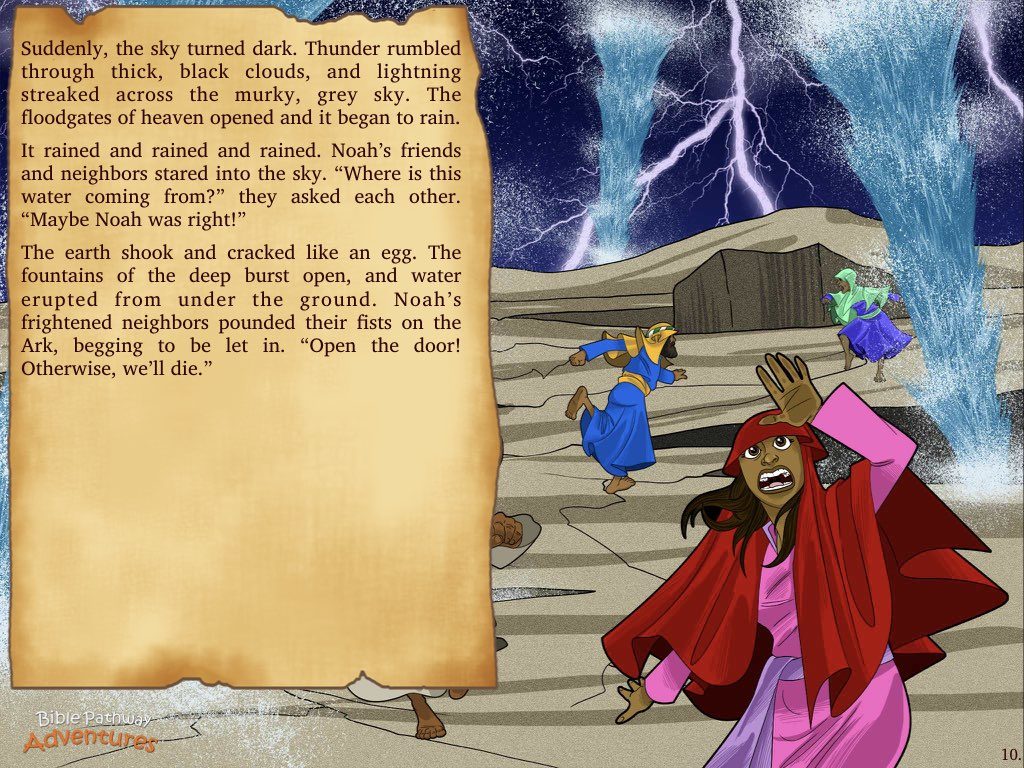 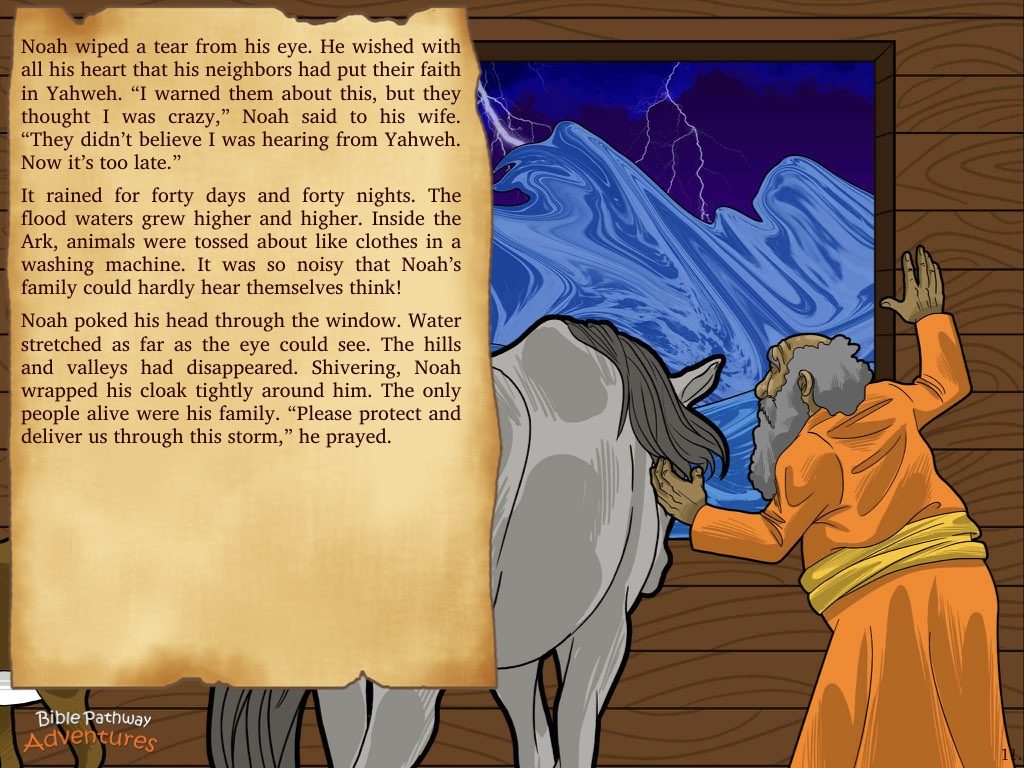 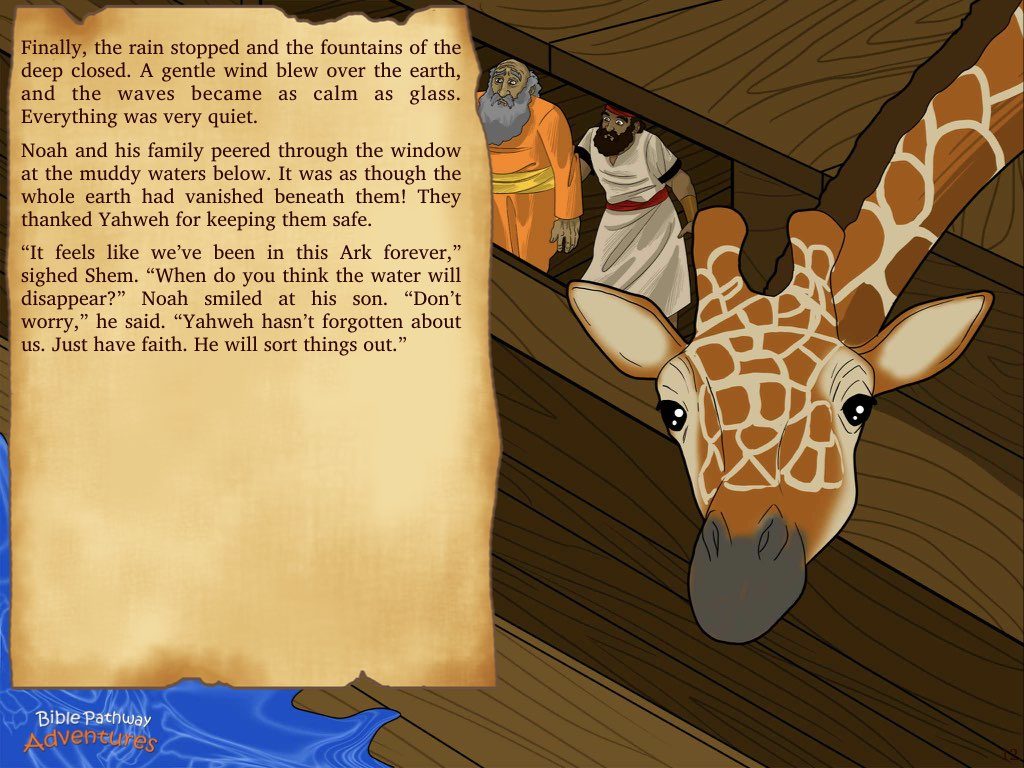 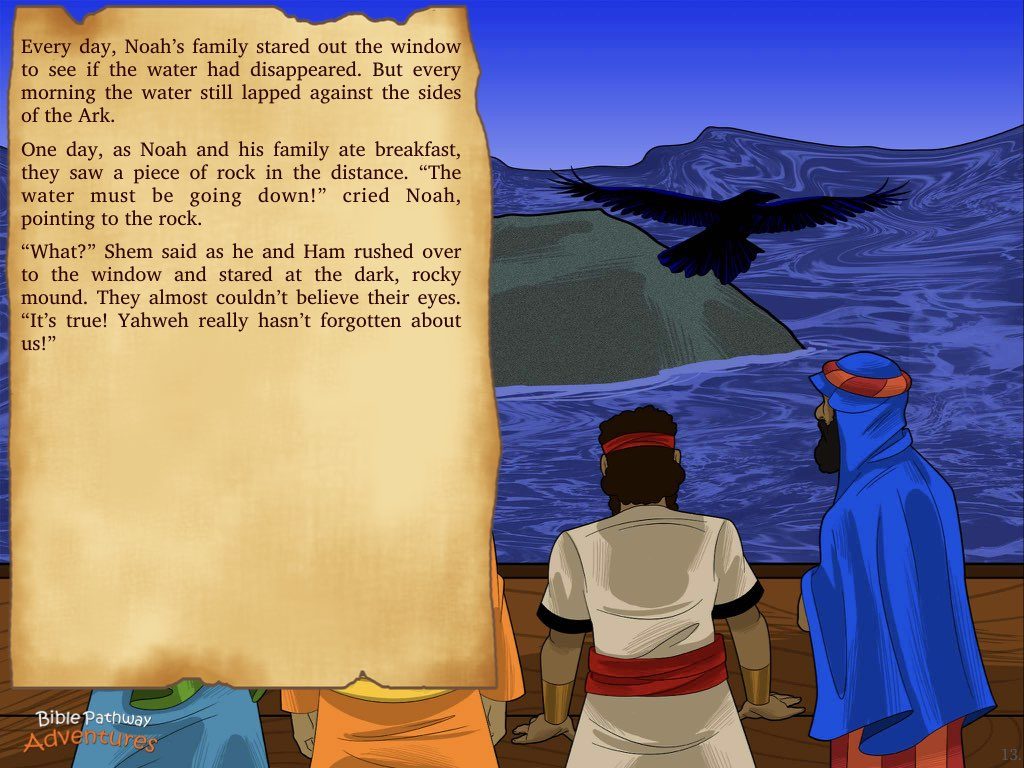 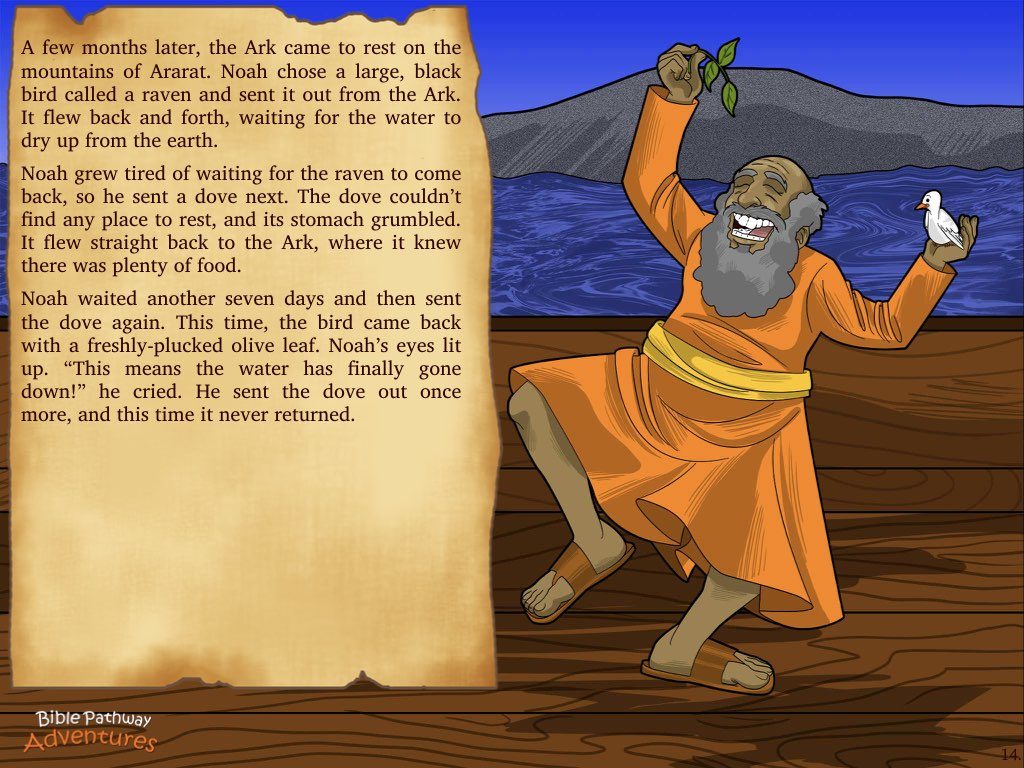 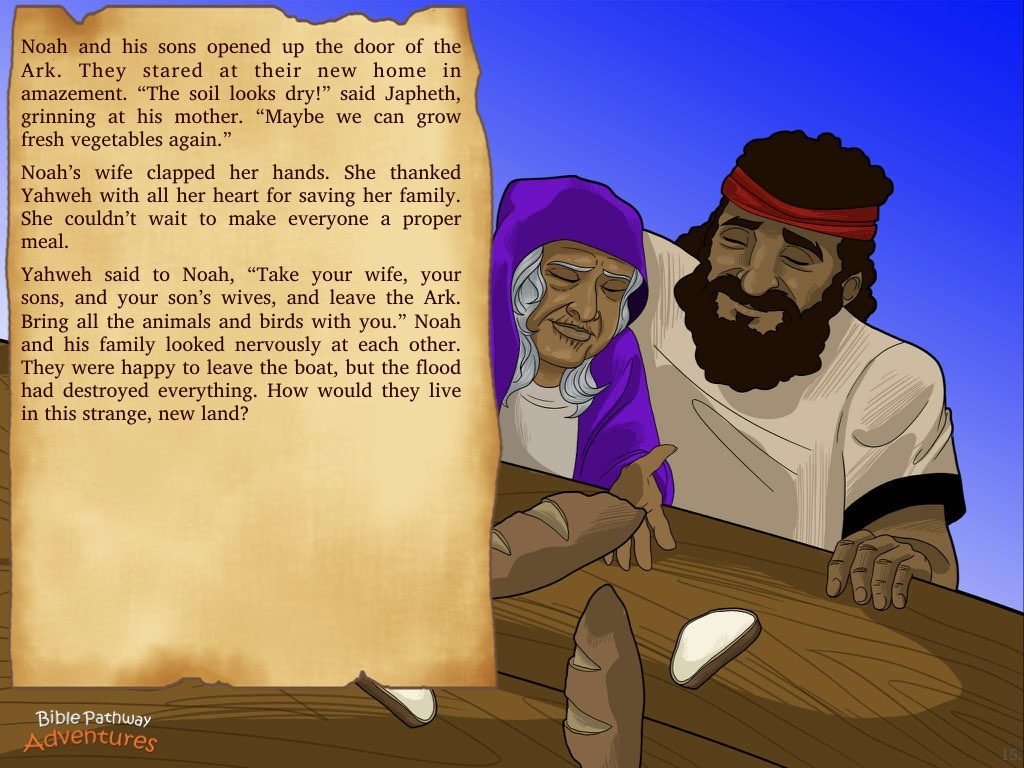 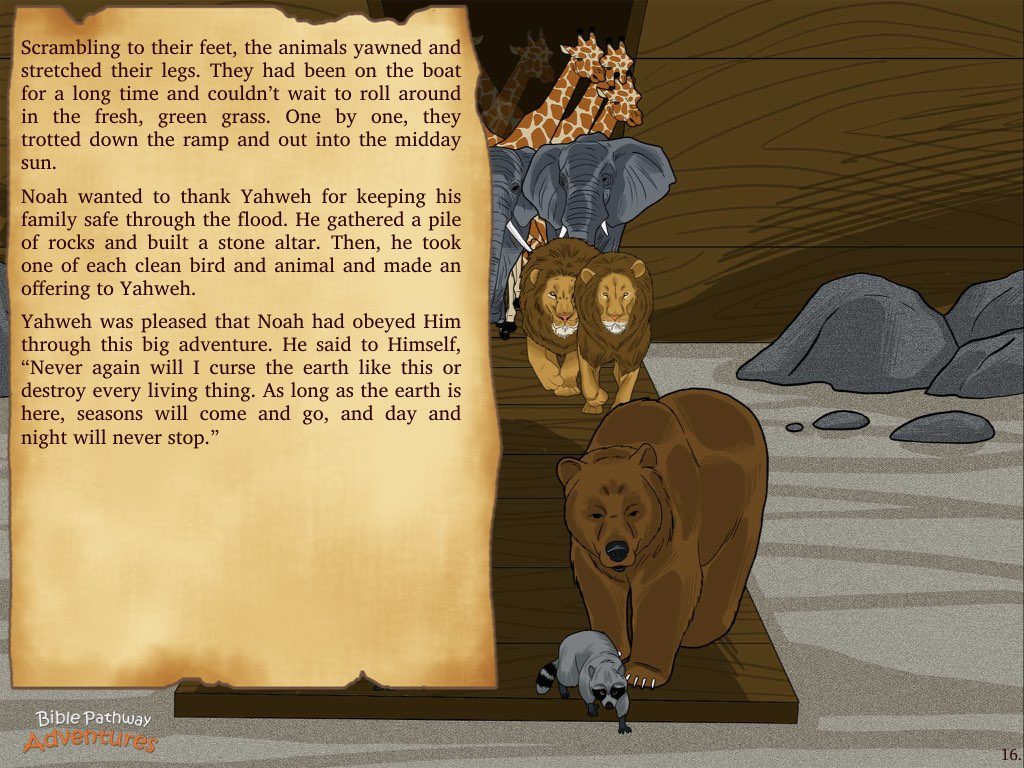 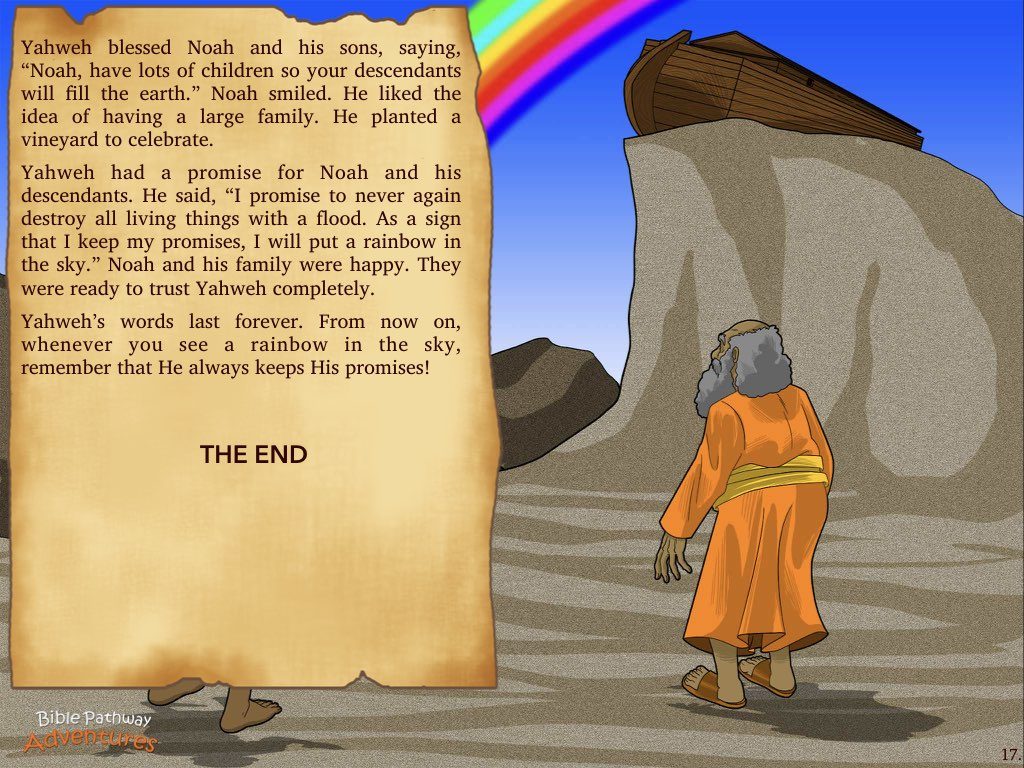 If God told you to build a massive Ark, would you build it? Well, Noah listened to God and built the biggest boat in the world. Even though he didn’t understand what God had planned, Noah had faith that He would keep His promise and preserve him and his family through the flood. Join Noah and thousands of animals on board the Ark as they survive crashing waves, disappearing mountains, thunderous rainstorms and exploding geysers in the wildest storm the world has ever seen! 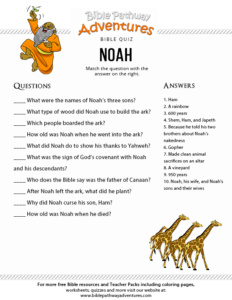 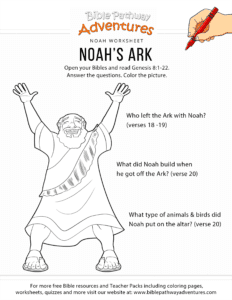 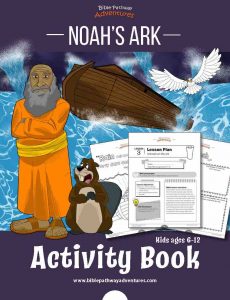