Saved By A Donkey | Balaam’s Donkey 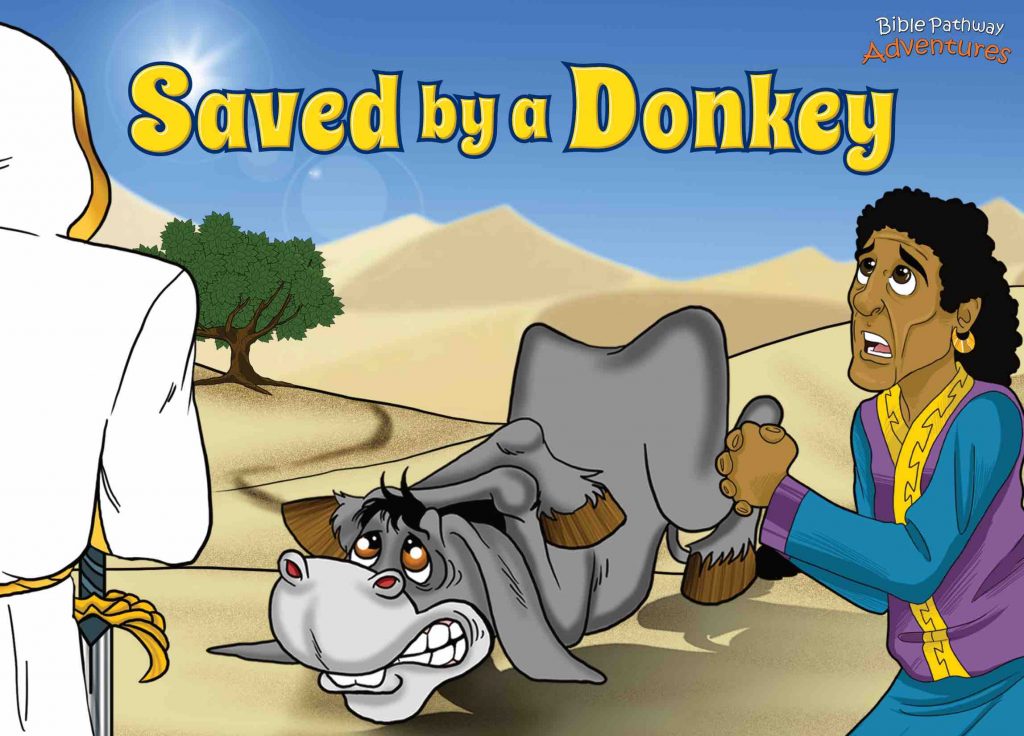 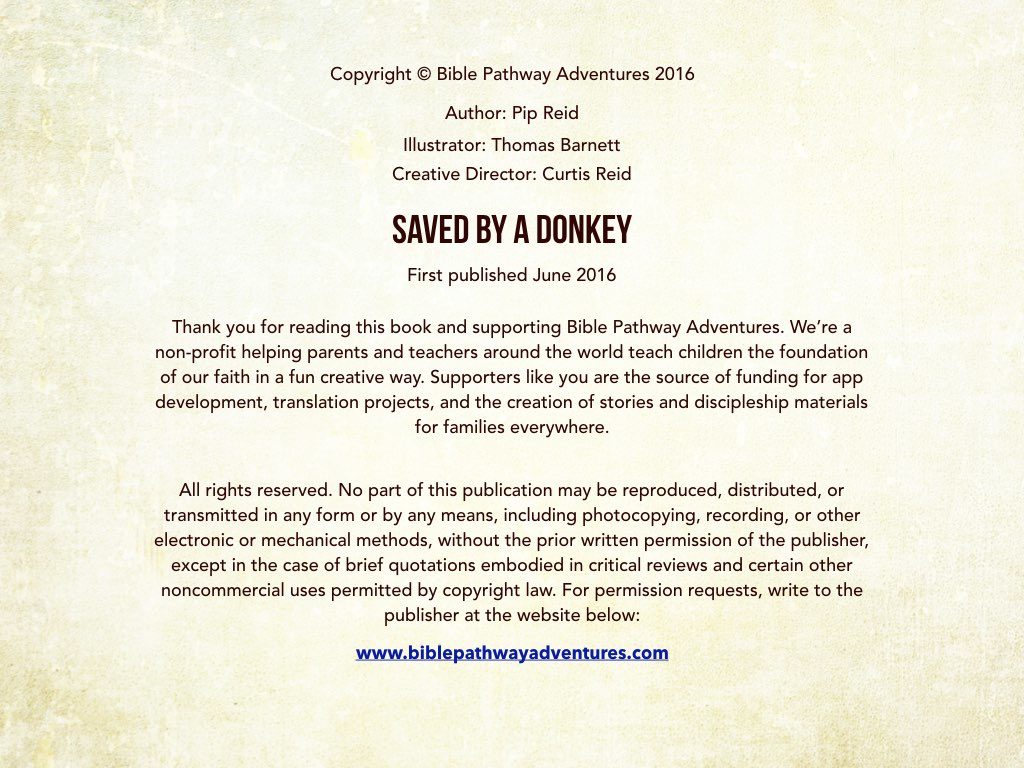 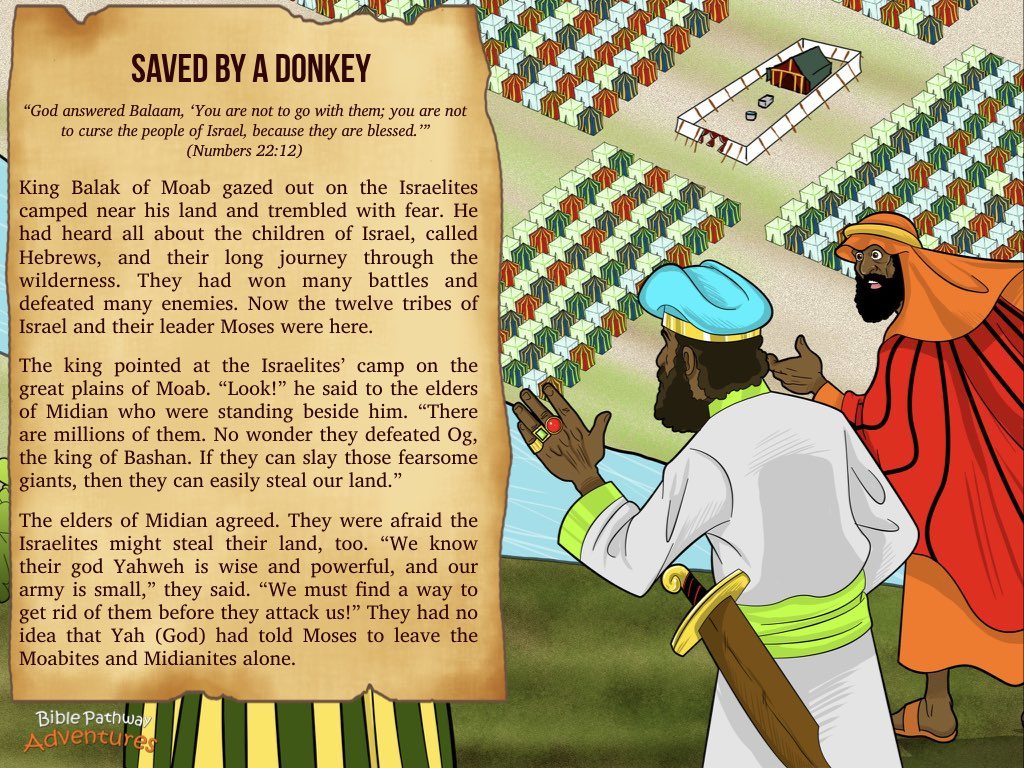 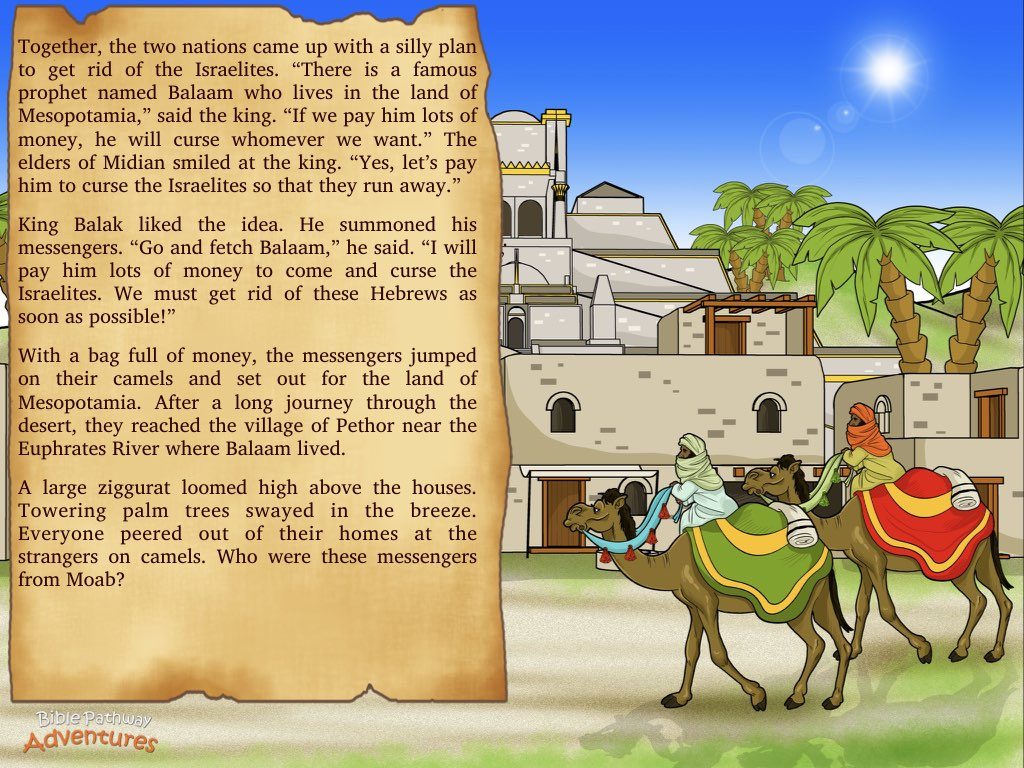 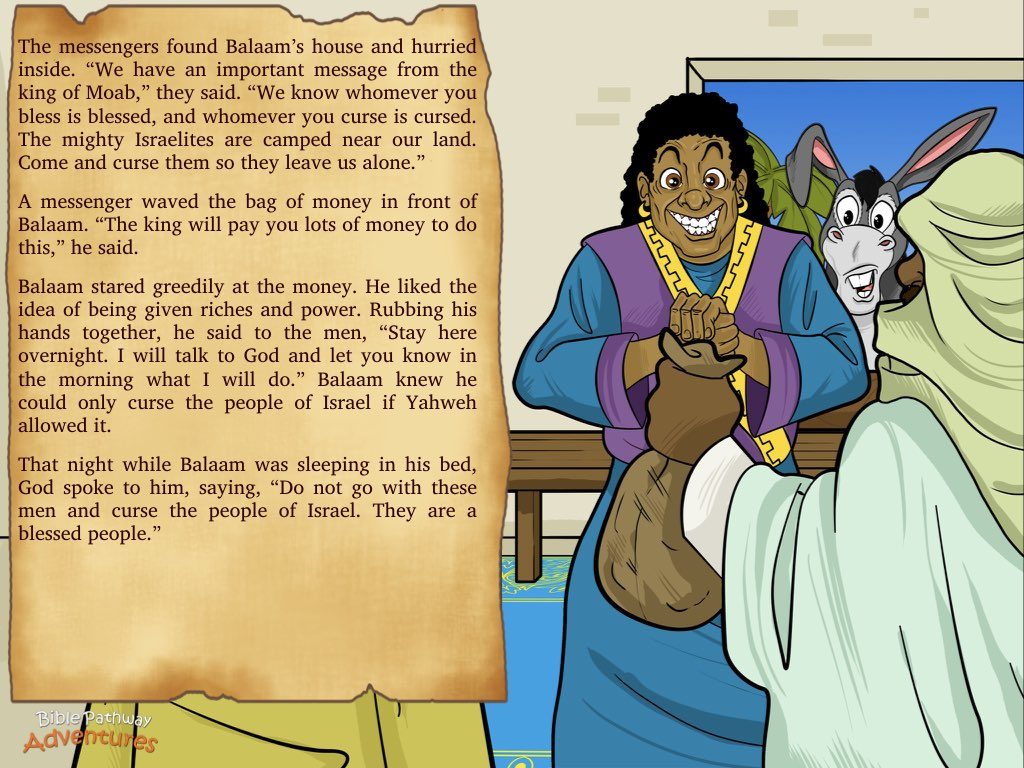 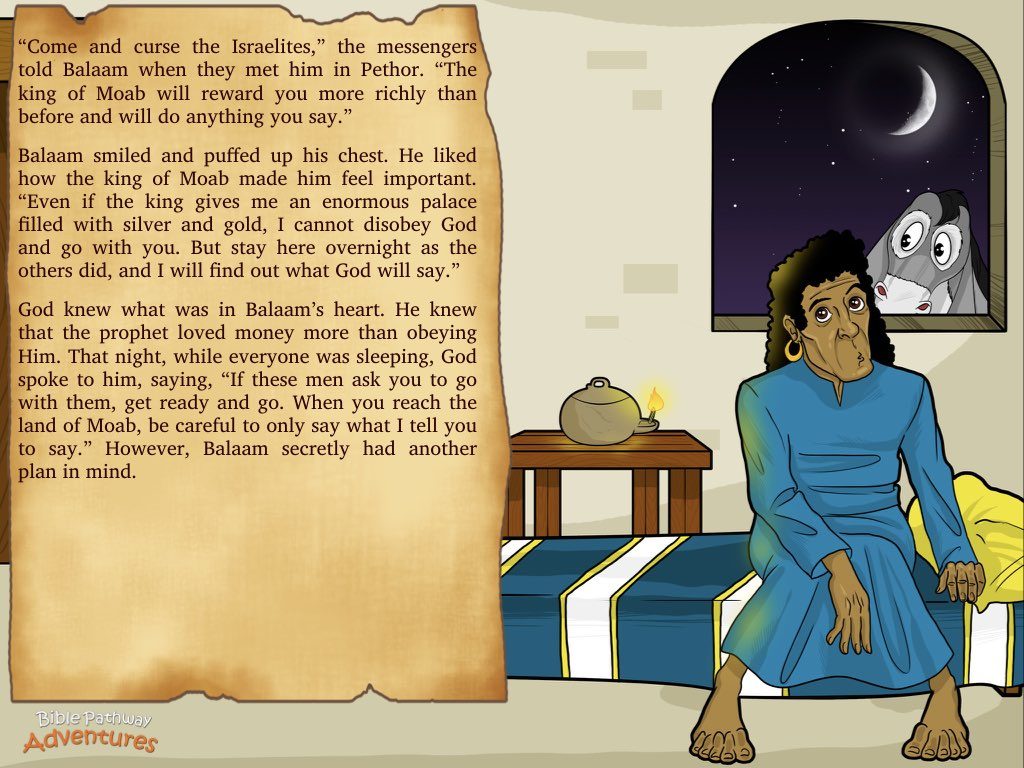 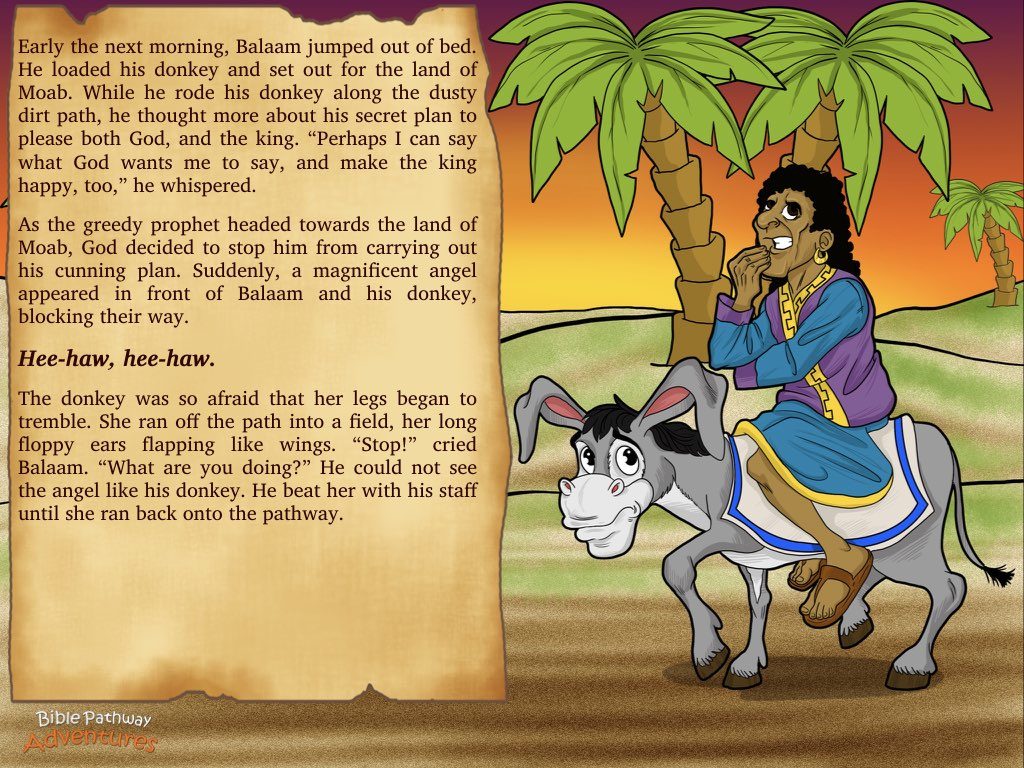 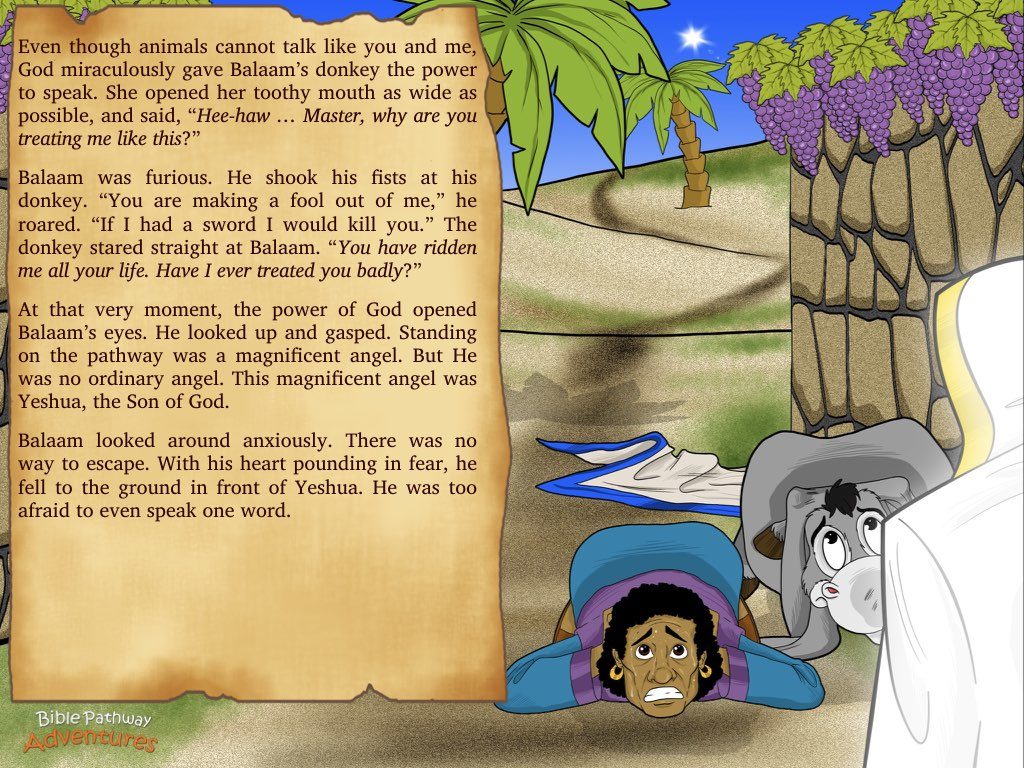 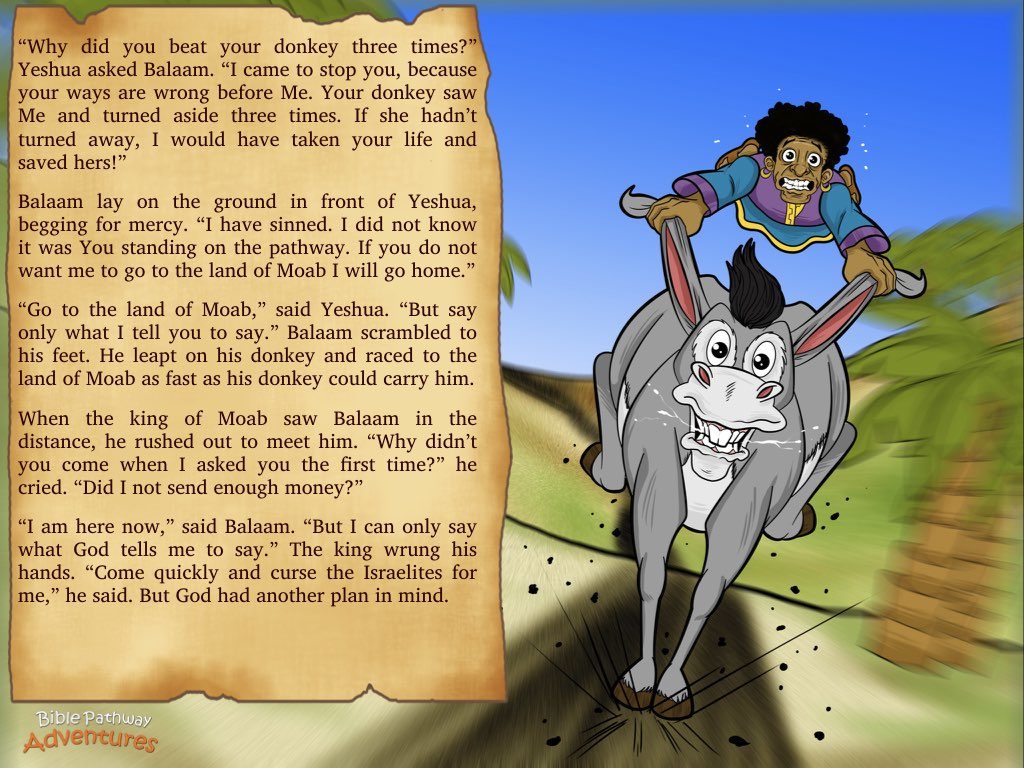 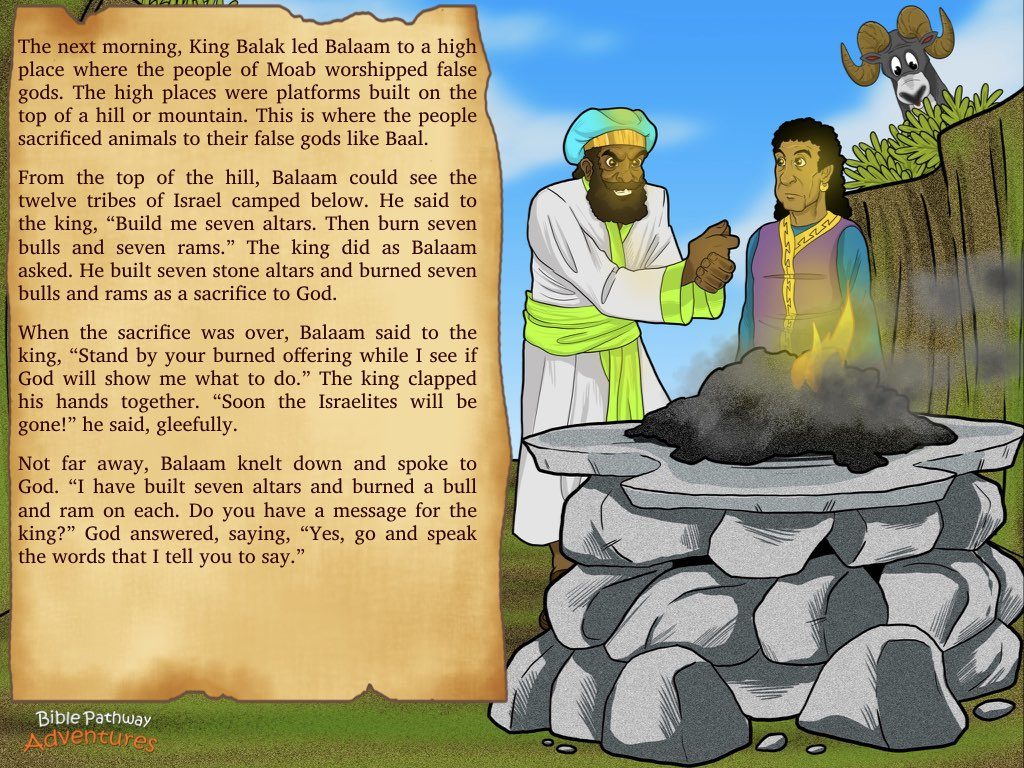 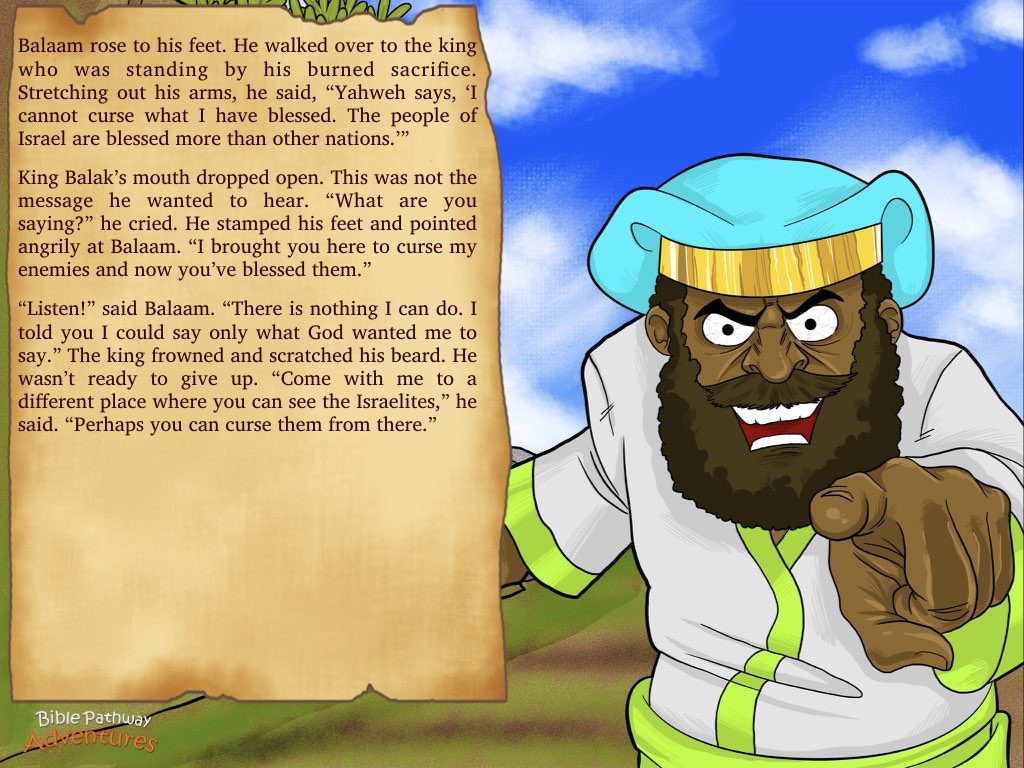 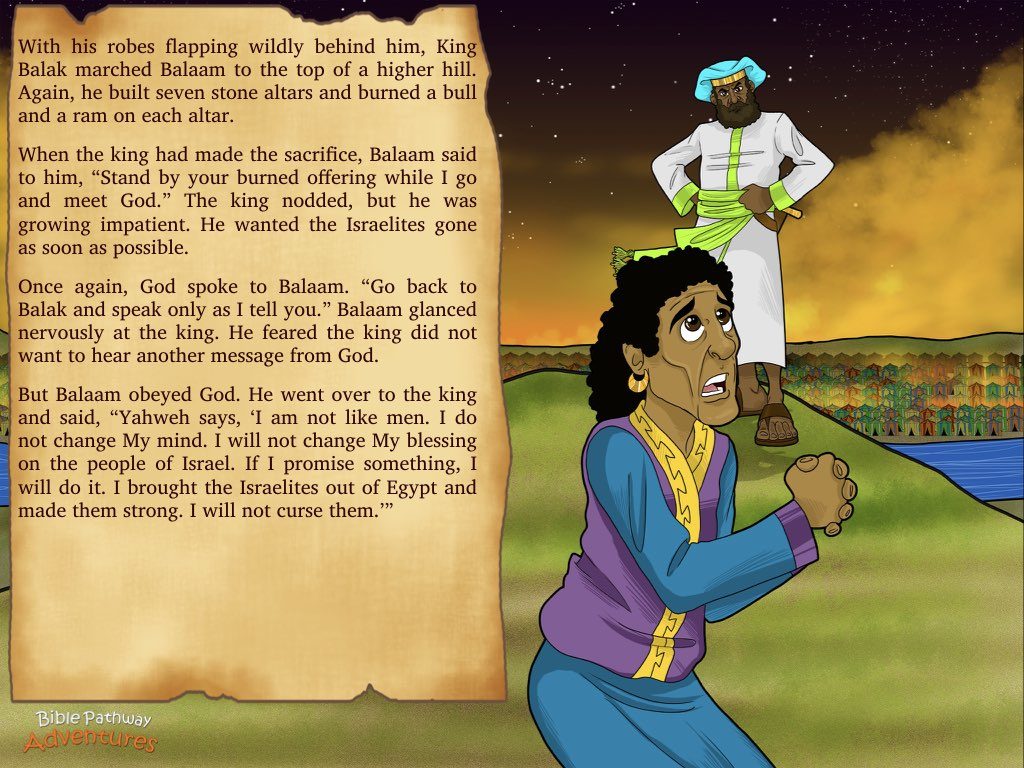 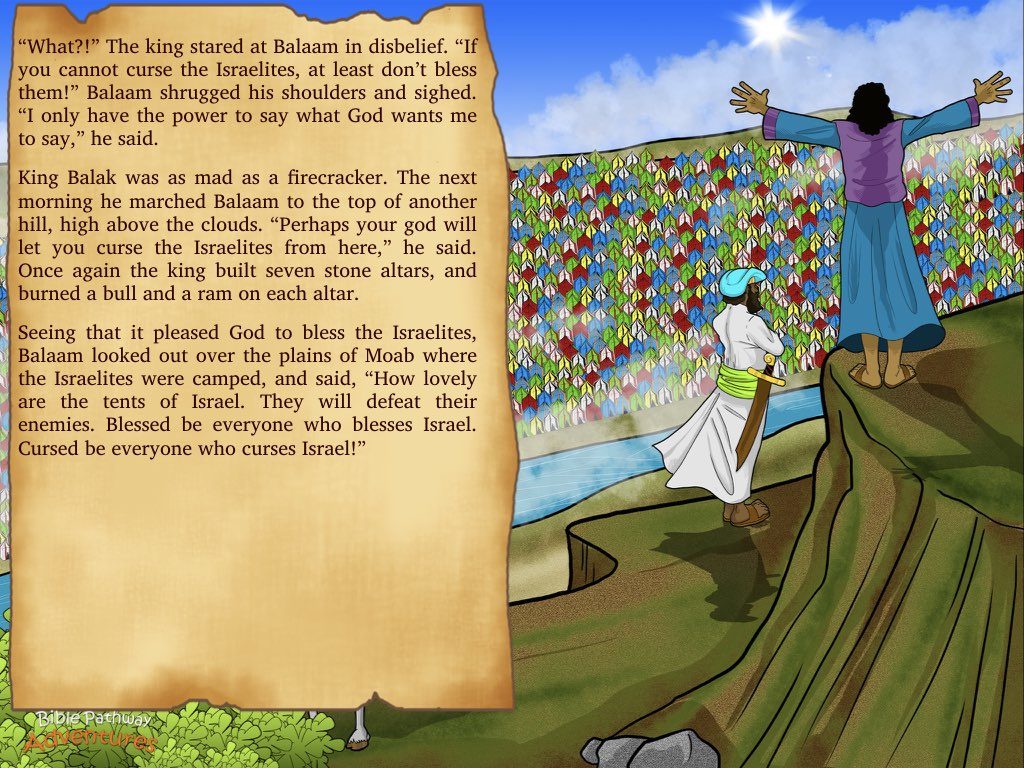 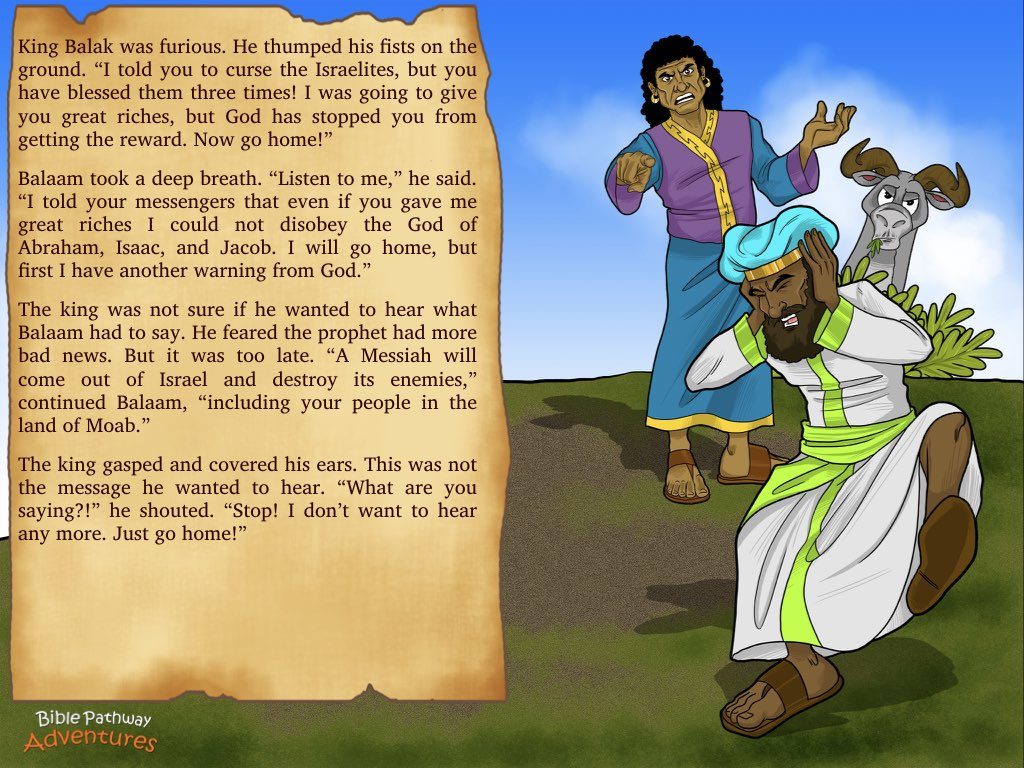 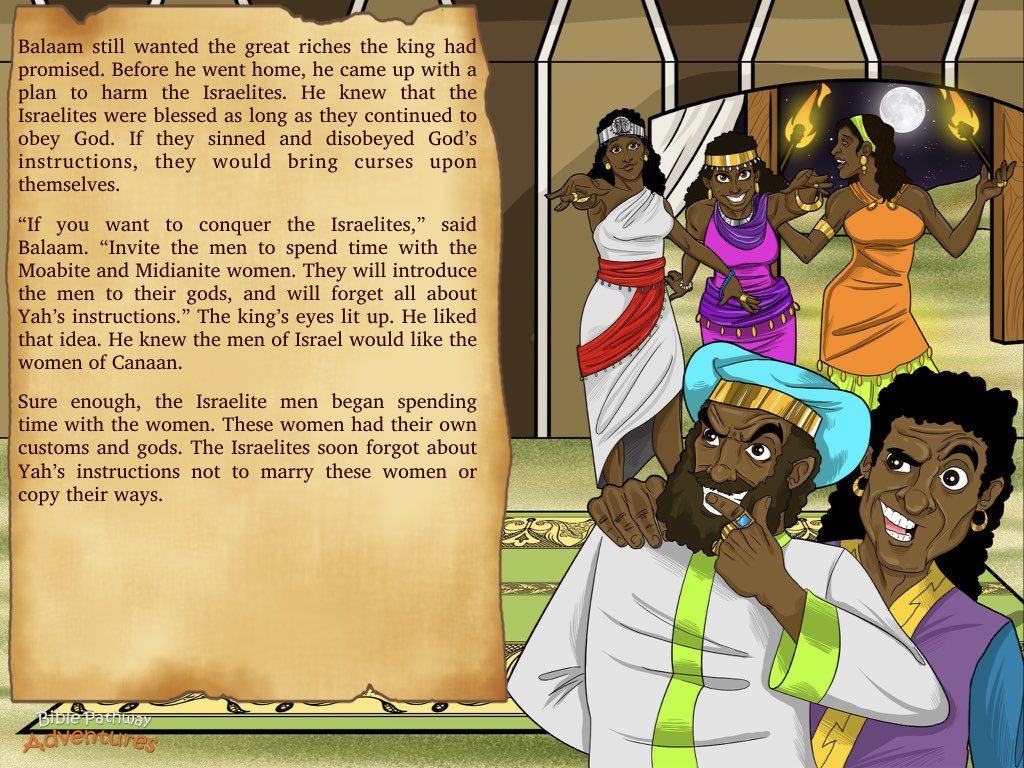 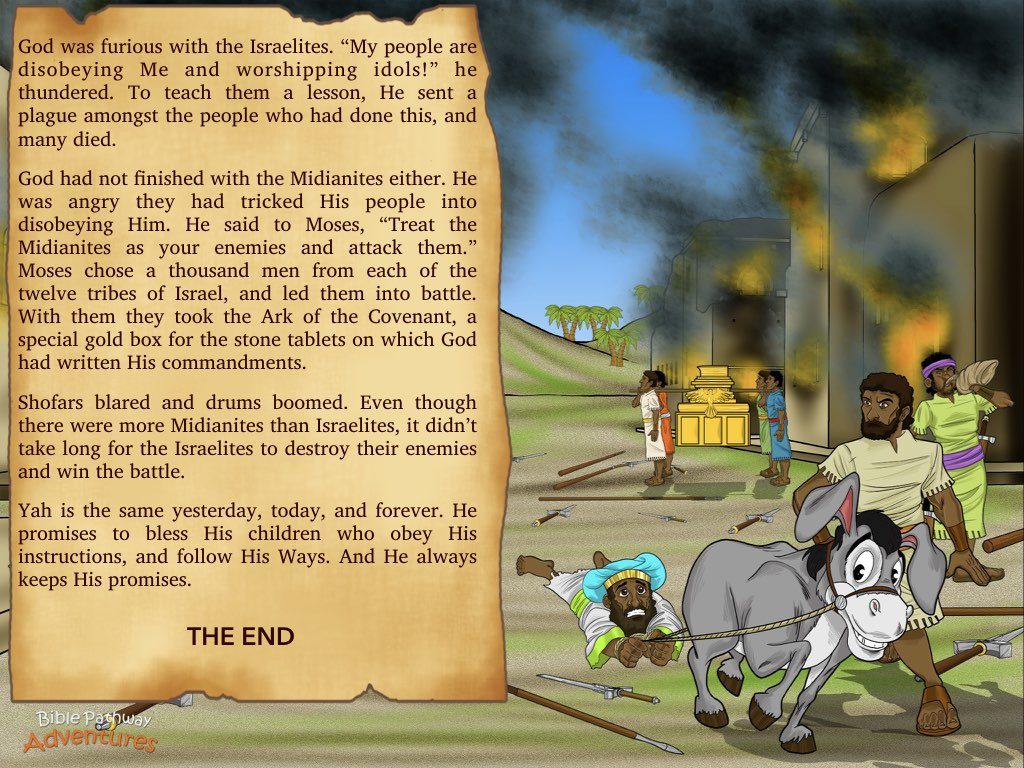 After forty years in the desert, the twelve tribes of Israel near the land of Canaan and camp on the plains of Moab. The king of Moab stares at the Israelites and trembles with fear. Afraid they may conquer his kingdom, he sends messengers to Mesopotamia offering the prophet Balaam lots of money to curse them. But God is in control. On the way to Moab, the Angel of God blocks Balaam’s path, forbidding him to curse the Israelites. With strict instructions to only say what God wants him to say, Balaam races to Moab as fast as his donkey can carry him! 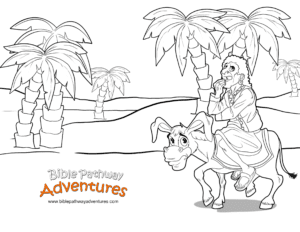 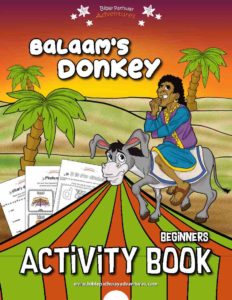 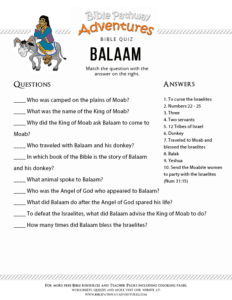